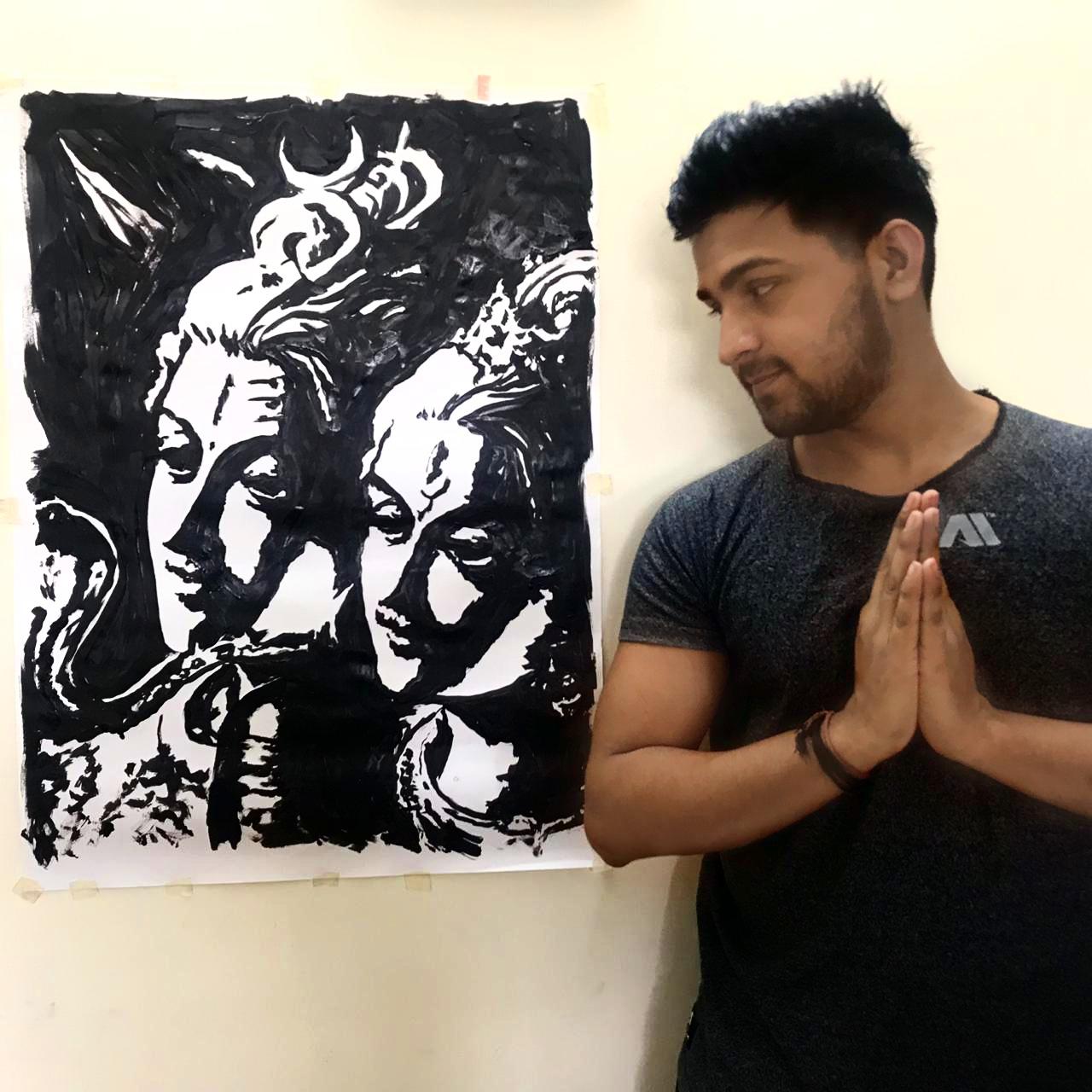 Why Maha Shivratri is celebrated?

Popular mythology suggests that Shivratri is the convergence of Shiva and Shakti, masculine and feminine energies that provide a sense of balance to the world. It is believed that Lord Shiva, who is also known as Nataraja performed his cosmic dance Tandav on this day. Other popular beliefs also suggest Lord Shiva appeared in the form of the Linga on the midnight of Maha Shivratri. Thus, Maha Shivratri is also celebrated as the birthday of Lord Shiva.